TAURECOL, is a resorbable collagen, used as haemostyptic in situations where suture or coagulation is difficult or impossible.
TAURECOL consists of 100% pure, natural, loose collagen fibres (fibrillar).
Compressed into a thin layer a soft, pliable, non-woven pad is formed, which can easily be applied or be removed again if desired.
TAURECOL is non-toxic and may remain in the body, where, after approximately six weeks,it is completely resorbed by enzyme action.This is in contrast to oxidized cellulosis, which can still be found in the body after one year
and which may lead to foreign reaction, adhesions and fibrosis.
I.When TAURECOL haemostatic, resorbable collagen is applied on the wound with non-occlusive pressure,blood is absorbed into its fibres via capillary action.
II.Mechanically, it adheres to the wound site as it changes form from a dry fibre to a gelatine, sealing the wound.
III. Biochemically, TAURECOL haemostatic, resorbable collagen activates the clotting cascade to stabilize the mechanically sealed wound site  more efficiently.
IV.After haemostasis is fully achieved, the residual collagen can be gently removed from the site. It can also be left permanently at the site and will reabsorbed by the body within six weeks.

Indications
The TAURECOL compresses are indicated for local haemostasis during surgical operations,when control of bleeding by ligaturing or other conventional means is ineffective or impractical.
They may be used to stop capillary, venous and arterial haemorrhage. 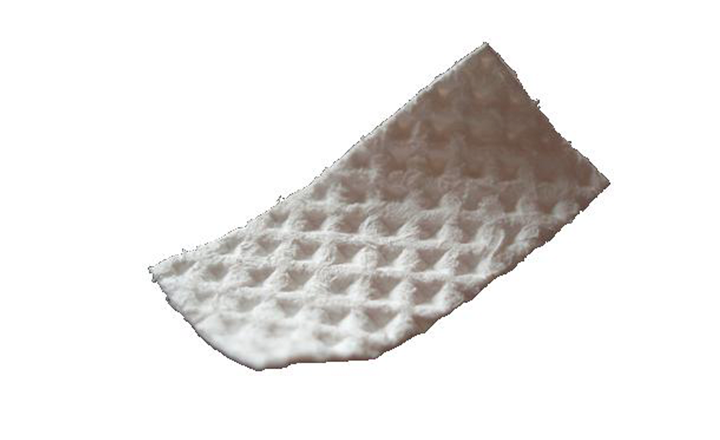